They are found in more than two-thirds of Japanese households and visitors to the country have marvelled at their heated seats, posterior shower jets and odour-masking function.

But for the company that has sold over 30 million high-tech toilets, commonly known as Washlets, global lavatory domination remains elusive, especially among shy US consumers.

"It's because of the cultural taboo over talking about toilets," said Hiromichi Tabata, head of the international division at Washlet-maker TOTO, a company that also makes bath tubs, kitchen taps, basins and plumbing fixtures.

"Americans avoid talking about those kinds of things so we can't expect success from word-of-mouth, even if they recognise our products are excellent.

"Many celebrities say they love the Washlet when they visit Japan, but the fervour is temporary," he added.

Pop diva Madonna gushed about Japanese culture during a 2005 visit and pointed to the Washlet as a key draw, saying "I've missed the heated toilet seats" -- the kind of free marketing most companies dream about.

For a nation that claims globally recognised brand names such as Sony and Toyota, the Washlet's relative lack of overseas presence comes as a surprise to many foreign visitors, even if they're initially baffled by its dizzying array of functions and Japanese signage.

In technology and hygiene-obsessed Japan, where restaurants provide a steaming hot towel for customers' hands, they're found in public toilets, office lavatories and over 70 percent of Japanese households.

"We thought that Japanese people, who are clean freaks, would like the idea of the Washlet," said spokeswoman Atsuko Kuno.

But when it hit the market in the booming 1980s, the high-tech toilet wasn't an immediate success in conservative Japan either.

Some viewers were irate over a 1982 television commercial for the newly-released Washlet which featured a girl trying to wipe black paint off her hand with paper, making a mess in the process.

"Paper won't fully clean it," she told viewers. "It's the same with your bottom."

But the provocative marketing eventually paid off by putting the unique toilets into the minds of consumers.

TOTO designed its Washlet by asking hundreds of its employees to test a toilet and mark, using a string stretched across the bowl and a piece of paper, their preferred location for the water jet target area.

The Washlet's functions, laid out on a computerised control panel with pictograms, include water jets with pressure and temperature controls, hot-air bottom dryers and ambient background music.

Another function produces a flushing sound to mask bodily noises -- a hit among the easily-embarrassed -- while some models have a lid that automatically swings open when users enter the restroom.

Others feature seats and lids that glide back into horizontal position, possibly solving gender battles over flipped-up toilet seats in the home.

Business continues to be robust for the toilet maker, whose rivals in the key domestic market include Lixil Group.

But only about 14 percent of that revenue figure was from overseas sales.

Despite the challenges in reaching foreign consumers, tapping the hotel market has met with some success, executives say, while China and other East Asian nations have seen growing demand "because they have cultures similar to Japan", Tabata said.

Washlets sold in tropical markets such as Indonesia don't come with heated seats and blast lukewarm water into users' nether regions instead of the hot spray offered in chillier climes.

Despite the Washlet's relatively expensive price tag -- the cheapest sells for about $900 -- TOTO executives figure that liberal Europeans are a hugely promising bet, especially now that a Swiss rival is selling a similar product.

"We expect Europe will eventually get used to the idea of a heated toilet seat with warm water," Tabata predicted.

Monday is World Toilet Day, a day designed to raise awareness of the plight of people around the world without access to adequate sanitation. www.worldtoiletday.org 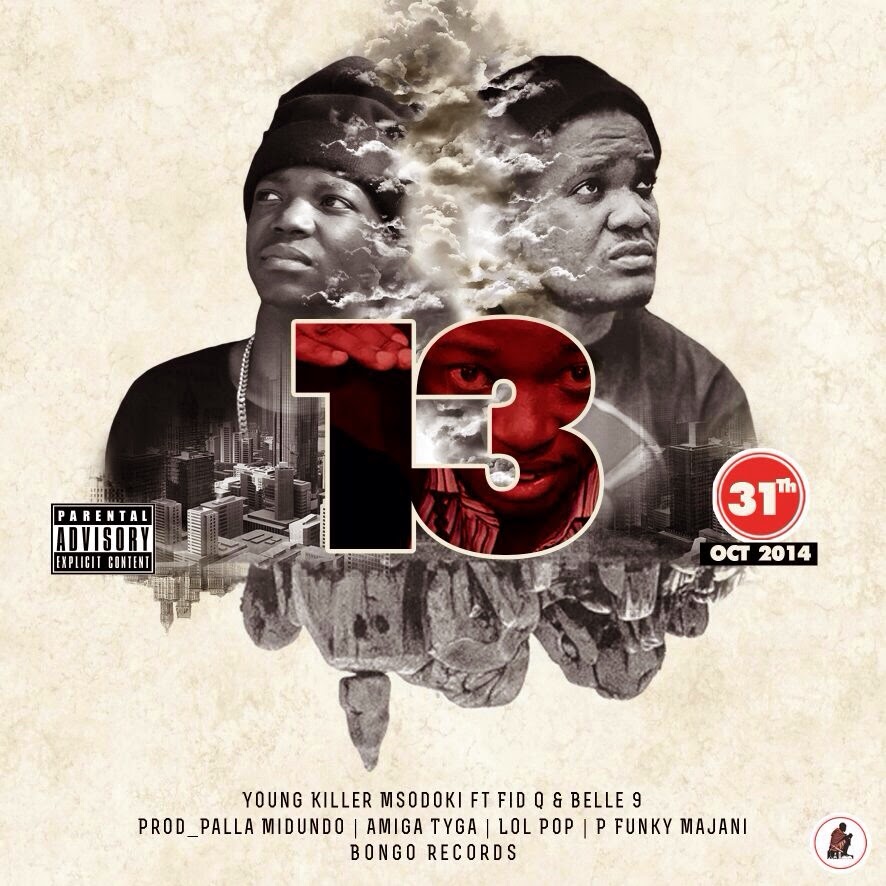