Last Monday night was anything but a normal night out.

For one, it was my first wedding anniversary with my husband. It was also the night I ended up at the same restaurant as Barack and Michelle Obama.

We were headed to Cosme in New York's Flatiron District.

We obviously had no idea going into this that the Obamas would be making an appearance at our anniversary dinner.

I made the reservation exactly 30 days in advance, knowing that a table at the trendy Mexican restaurant is hard to come by. Since opening in 2014, Cosme has been one of the hottest restaurants in New York City.

The restaurant's most famous dish is its duck carnitas, pictured above. The dish features a half of a duck, braised for many hours, accompanied by homemade tortillas and house sauces.


Walking to the restaurant, I knew something was up. The first sign was a group of about 20 NYPD officers on motorcycles. They were huddled outside Gramercy Tavern on East 20th Street, a block south of Cosme.

I knew President Obama was in the city to bid farewell to the United Nations General Assembly, so I figured he was eating at Gramercy Tavern or Trattoria Il Mulino next door. After all, the Obamas have great taste in restaurants.


But when I got to East 21st, the security was even more intense. It turned out the Obamas were eating at Cosme, too. After getting over the initial shock that we had chosen the same restaurant as the president, I began to worry we might not get in at all. A line of ambulances blocked off the street entirely to cars and about half of the block was closed to pedestrians.

I walked up to about 5 police officers and told them we had a reservation at Cosme, thinking they would let us past the blue police tape barricade.

Their response was to "get lost," "keep walking," and "find somewhere else to eat." 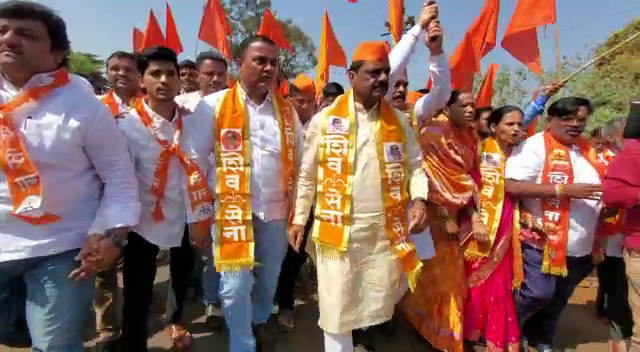 No One Lives |FRENCH| [DVDRiP]