Fancy a trip to Nova Scotia? You might just get to live there for free if you stay long enough.

The Farmer's Daughter Country Market, a farm and bakery in Whycocomagh, a village on the eastern side of Nova Scotia, put up a Facebook ad on August 28 offering to give people a free piece of land if they work there for five years. The farm is looking for three workers now and another three or four in the spring.

The farm is located on Cape Breton Island, an area the owners said has plenty of beautiful land and opportunities, but few people who are actually down to live there.

"Cape Breton is amazing but our population is decreasing," farm owners Sandee MacLean and Heather Coulombe wrote in the ad. "Corporate development has been seen as the solution in the past but that often comes at the expense of our environment. We think there is a better way."

That way, according to MacLean and Coulombe, is to offer jobs on the farm and the promise of free land. The Market can't offer wages higher than $10-12— after all, it is located in a small village of about 800 residents.

On top of the wages, anyone who works on the farm for more than five years will be given a 2-acre plot of land, no strings attached. During the five years workers spend on the farm, the owners will help them find rentals in the town.

"If you decide this opportunity might fit your dreams and goals for a close to nature and community focused life, then we are willing to offer you 2 acres of woodland where you can immediately set up your tiny house or quaint cabin," the Facebook post reads.

To take over the land once they've earned it, workers will just have to cover the legal costs to transfer a deed, the CBC reports. There aren't any existing structures on the land, so whoever earns it will have to get or build their own, whether that's a trailer, tiny home, or modular home. The other big caveat is that the new house will be far enough from the farm that it won't be on the power grid, so whoever lives there will have to rely on solar or wind power to generate electricity.

Despite these downsides, however, more than 2,000 people have submitted applications so far, according to the CBC. For many, moving to a small town in Nova Scotia might just be worth it for a job and some free land — and there's a lot of land to be had.

NOW WATCH: 7 amazing maps that show how important Canada is 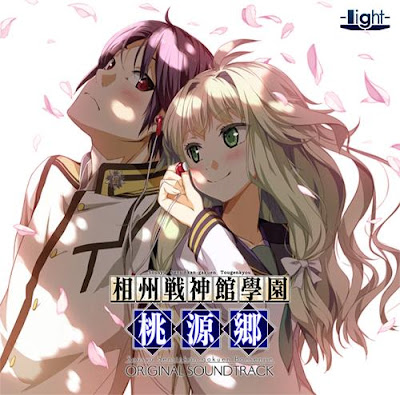