If you want to mix things up at Chipotle, you could always try the "burritodilla:" a burrito-quesadilla hybrid.

The burritodilla is one of many offbeat items you can order from Chipotle's secret menu. The foods don't technically exist in Chipotle's training manual, but enough customers have asked for them that most employees now know how to prepare them.

Don't be shy when ordering these options — the chain has trained its employees to make whatever the customer wants (within reason), Chipotle spokesperson Chris Arnold tells Business Insider.

Here are the six best items on Chipotle's secret menu.

SEE ALSO: Starbucks is trying a new initiative to stop wasting so much food

Two warm tortillas are stacked on top of each other, and burrito filling is added. Then it's rolled up with both tortillas, making the exterior extra thick.


Nachos: Chips with cheese and meat.

A bag of chips are dumped into a bowl and topped with cheese, your choice of meat, sour cream, and whatever else you'd like to add. (It's like a burrito bowl, but with a layer of chips on the bottom).


Burritodilla: A quesadilla with burrito fillings.

A tortilla is sprinkled with a handful of cheese and topped with half the amount of beans, meat, rice, and sour cream as a normal burrito would have — plus a little more cheese. Then it's put it in the warmer for a few minutes. 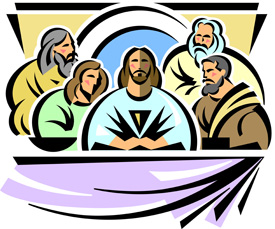