The Silicon Valley and music industry elite gathered on Saturday at gorgeous Lake Como in the Lombardy region of Italy to celebrate the wedding of Spotify CEO Daniel Ek to Sofia Levander.

Ek posted this photo on Facebook of the bride and groom.

"Many people know Daniel as one of the great European entrepreneurs -- the founder of Spotify. I know him as a great friend and dedicated father," Zuck said in a tribute posted to Facebook.

The woman who knows everyone, Brooke Hammerling, founder of BrewPR, was also there, calling Ek her "#brotherfromanothermother. "

Hammerling also posted a photo of Bruno Mars performing at the reception with the caption "When the wedding singer is Bruno Mars."

When the wedding singer is Bruno Mars. #comochic #what

As part of the celebration, donations were being collected for the charity Pencils of Promise, too. That's a project close to the heart of Shakil Khan, head of special projects at Spotify, but perhaps better known for his heavy angel investing (including in Spotify) and his advisor role at many startups.

Pencils of Promise, which builds school in under privileged countries like Ghana, Guatemala, and Laos, raised $7,350 in donations in honor of the Ek's wedding.

SEE ALSO: Google Cloud shut down this guy's business — but now he's a fan for life

NOW WATCH: The best way to use incense in 'Pokémon GO'

Linux/PROCESSOR-SDK-AM437X: used devtool to generate a project from... 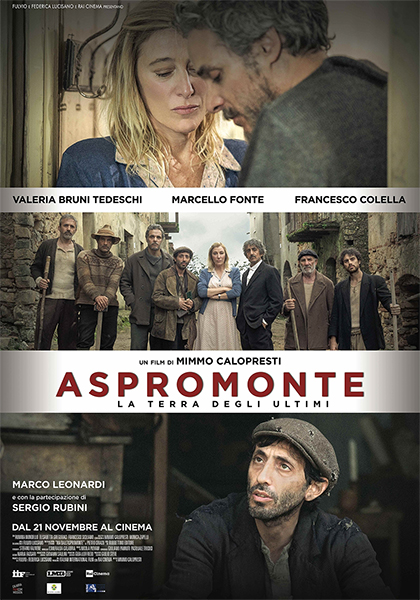