Sanitation is a serious issue in many countries.

The number one killer of children in the world is disease caused by contact with feces.

Toilets, or lack of toilets, are a big part of the problem. Many third-world countries don't have them and current models are not efficient.

Bill Gates wants to fix that. He called for a Reinvent The Toilet challenge and several universities submitted designs.

CalTech took home first prize with its solar-powered toilet that generates both electricity and hydrogen. England's Loughborough University received second with a toilet that turns human waste into biological charcoal, minerals, and even clean water.

Here were the best proposed pots. In case you were wondering where you sit, look up there. The real magic is below the toilet. 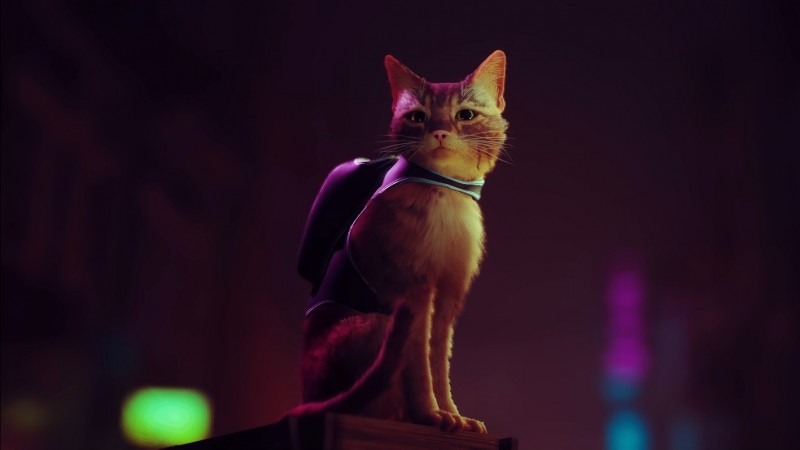